I’m travelling around for a while, and I’ve been on the hunt for a good way to give my 13-inch 2016 MacBook Pro (Touch Bar edition) a bit of extra charge. There’s information scattered around the internet on what works and what doesn’t, and I wanted to collect it here so that you don’t have to do as much research as I did.

The short story: the Anker PowerCore+ 20100 with USB-C is the best way to charge a 2016 MacBook Pro using an external battery pack. 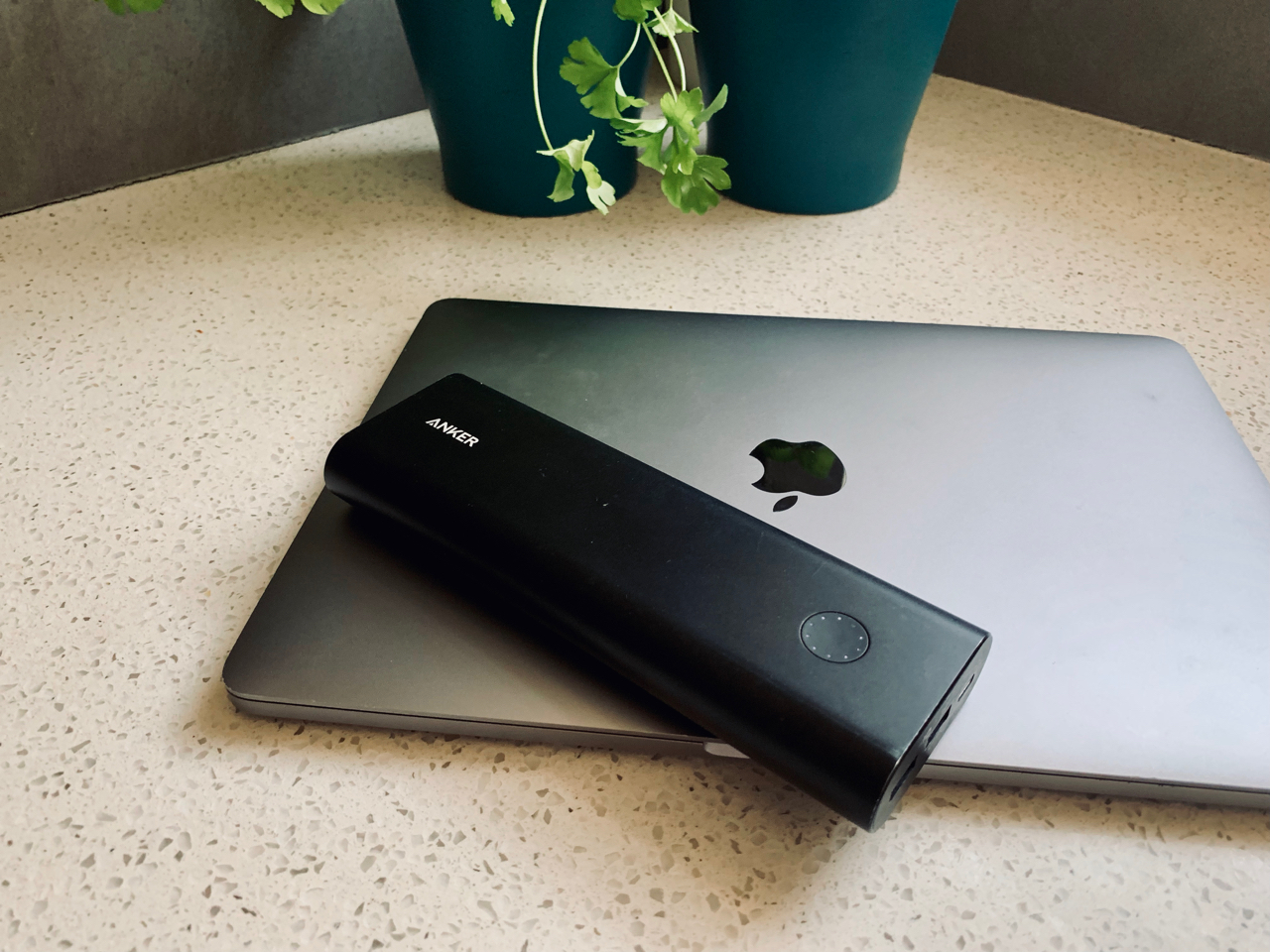 My Observations after Several Months of Use

I’ve used the Anker for about four months now while travelling around the US. It’s survived camping trips to Washington and Yellowstone, domestic and international flights (N.B. it has to go in your carry-on), buses, trains, hostels in Nashville and hikes in Austin. Here’s what I’ve found:

Overall, I highly recommend the Anker power brick. It’s reassuring to know you always have a power source when you need it. The Anker does the job it’s meant to, holds enough power, is well built, and has saved me more than a handful of times. 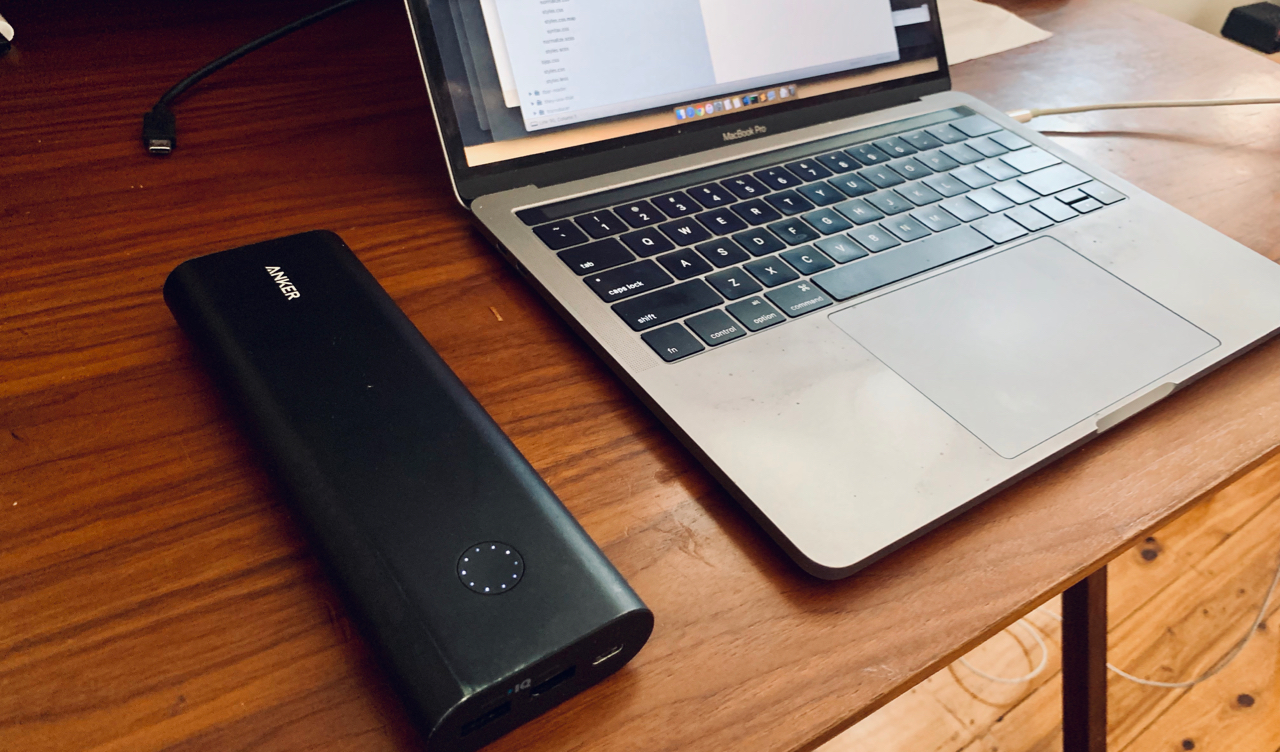 Here’s the other stuff I figured out

There are some caveats, but the Anker is the best way that I’ve discovered.

Useful pages I discovered while researching