At CTO Summit, CTOs, VPs, and engineering managers shared the behind-the-scenes of their companies’ engineering teams with 150 attendees. They talked through surviving rapid-growth engineering and orchestrating teams at scale. They also needed volunteers to help run the conference, which is how I got in.

When I graduated high school, I plainly looked forward to seeing what was outside the tiny Australian town I grew up in. The idea that a few years later I’d be in the Times Square Nasdaq building was, and is, ludicrous. That’s one of those places that exists in movies—I always felt there was like a 79% chance it was fictional. 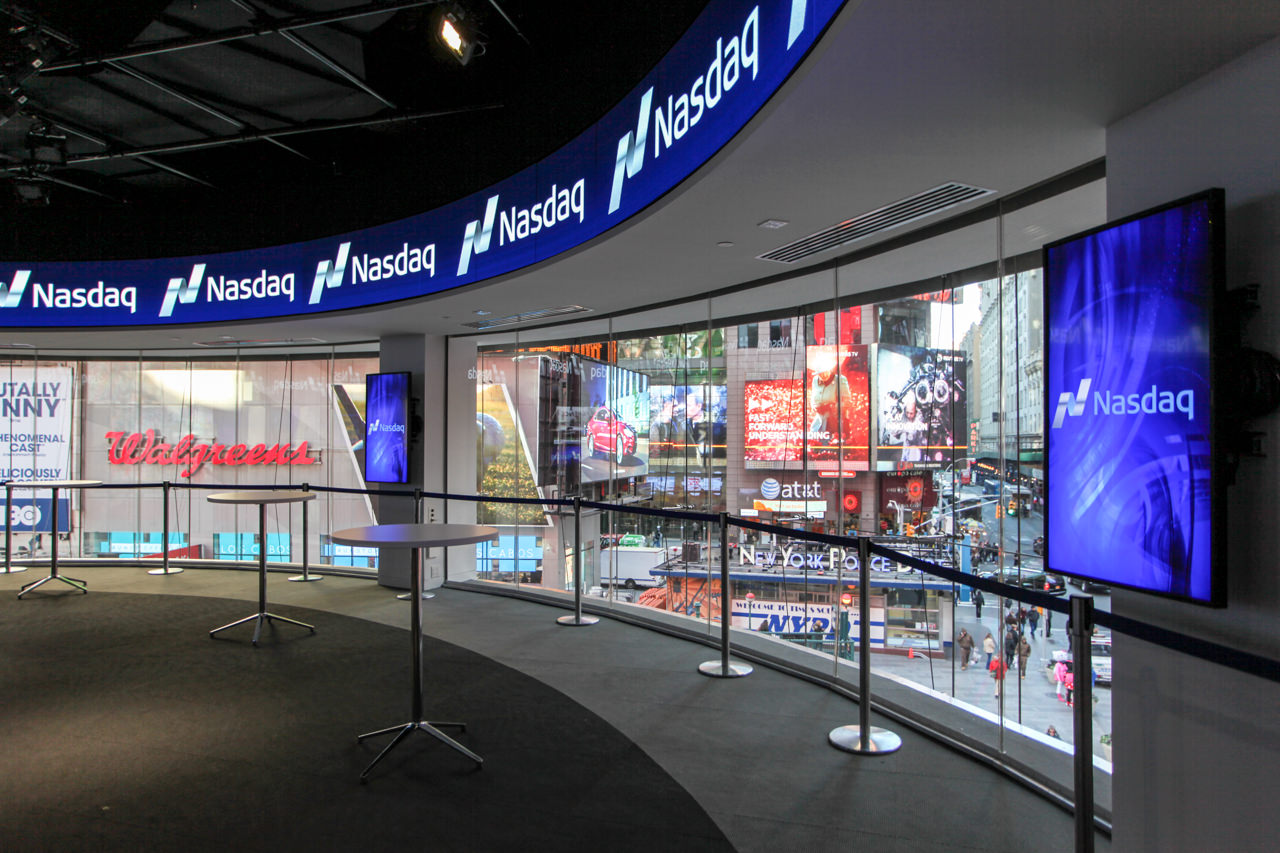 Turns out it’s real, and you need a lanyard and a nametag to be there. That’s where I come in: for the morning, I had to greet and register some of the most influential people in tech. Cool.

My mate at registration was a Ghanian expat with an undergraduate in geospatial systems. As you’d expect, our chit-chat turned into a diagram-and-equation complete overview of GPS (between attendees’ arrival, of course). I laughed at the lengths the government have to go to secure GPS signals from timestamp tampering, which would totally ruin your phone’s positioning system.

For the afternoon, I was on speaker tech support. In the 30 seconds between lightning talks, I ducked up on stage, reconfigured the display, changed to the next presentation, and fiddled with the clicker, hopefully without the audience noticing. And if anything went wrong, just like… fix it. The reward? Front row for every talk that afternoon.

Two outstanding talks from the nine I was lucky to see: Randy Shoup and Edith Harbaugh.

Randy (Stitch Fix, eBay, Google) talked about the practical technical concerns of microservices at Stitch Fix. Watch the video of the talk when it comes out—it’ll be great. Two high level notes: don’t do microservices if you’re small, and this gem: if you don’t have big technical problems while growing, you over-engineered and cost the company early. Embrace that mistakes are inevitable—just make sure your mindset is open to tackling them.

I had looked forward to Edith Harbaugh’s talk all day since I love LaunchDarkly (seriously, read this article on Building vs. Buying and tell me you don’t love a company that writes so cogently). Her talk, Software & The Art of Bicycle of Maintenance, told the story of her bike trip across North America, and shared the many insights she had. The most important thing? Take care of yourself. It’ll add water to your reservoir to use on the real fires.

I learned from every talk that afternoon, and picked up so much from chatting to everyone in the hallways in the breaks. I’m grateful to Peter, Samantha, and Jon for having me on as a volunteer. I’ve volunteered at camps, festivals, and conferences now, and every single one has been really rewarding.

If you’re interested in volunteering at something, do it.